Show all categories Wall Lamps Back
Proceed to checkout

LED technology and Japanese paper art: The lamp designed from Japanese paper provides 14 different moods for use; some static, some moving, controlled üvia the Ingo Maurer Digital App. The square MOODMOON can be used as a wall luminaire, the round version even as a ceiling luminaire. Inspired by the moon, Sebastian Hepting designed the MOODMOON luminaire for Ingo Maurer in times of the 2020 lockdown: while a room is used as an office during the day, as a living room in the evening and then as a bedroom, MOODMOON not only serves as an artistic lighting object through individually selected lighting moods and rhythms. MOODMOON promotes performance on the one hand, but also well-being and relaxation on the other. With its versatile moods, MOODMOON can be adapted to temporary or multifunctional work and living spaces via colour and light effects to suit the respective situation. MOODMOON is an object that puts the human being at the centre and fits into today's world.

The Japanese paper is already used for earlier Ingo Maurer lamps, such as the Floatation, Lampampe, Knitterling or Maru – so also now for the MOODMOON. It is handpicked and sifted in our Munich factory in order to meet the high quality standards before we process it into lampshades. The irregularities inherent in the material are deliberate and make each MOODMOON unique. MOODMOON is a luminaire for the commercial and private sector. With its gradual colour changes, MOODMOON ensures relaxation in medical practices and wellness areas and enriches hotels, retail and public facilities with atmospheric lighting scenes. Even customised requests taking CI colours into account are possible. Cross-object programming with several lamps, in which colour moods run through several pictures as an overall concept, is also possible.

In addition to the coloured MOODMOON, Sebastian Hepting has also designed a pure white lamp, MOODMOON White, for Ingo Maurer.

Note: Each MOODMOON is shipped in two separate packages, which may arrive with a time delay. 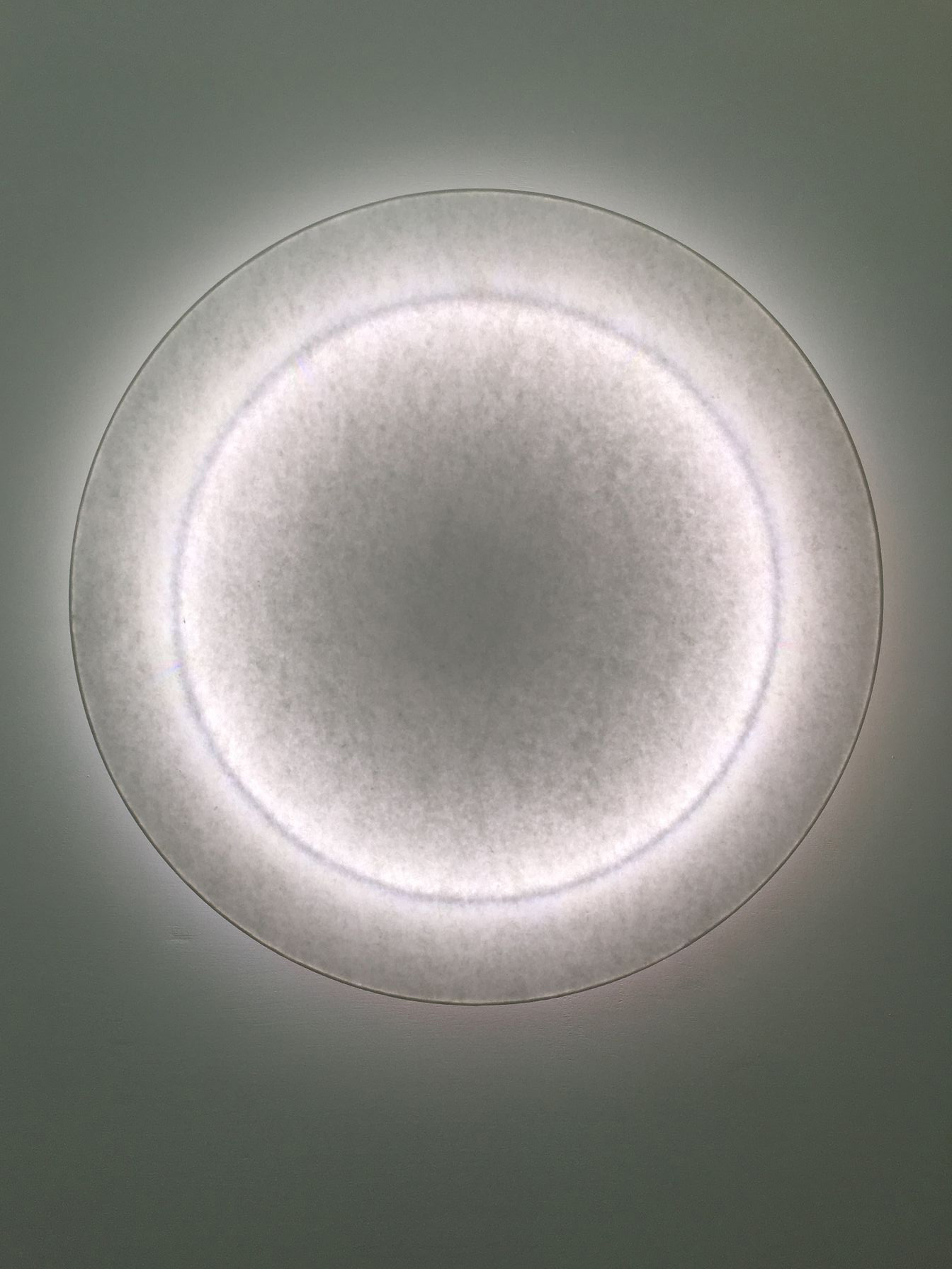 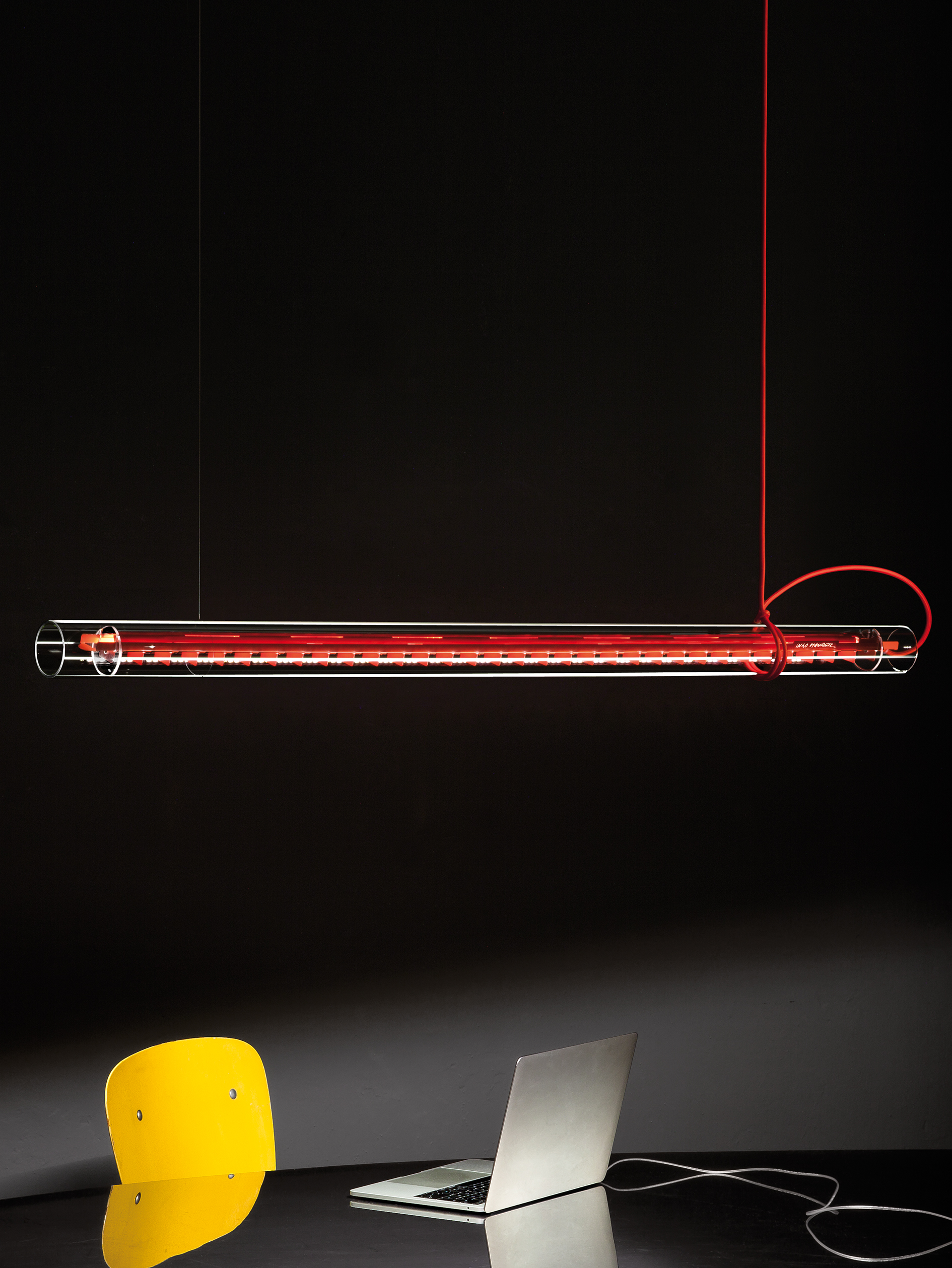